The inaugural Lake Perris Grand Prix Endurance Race debuted to great reviews as a fun day on the water and as a race well positioned for future growth of the PWC endurance racing niche.  The format of the race is two motos each consisting of one hour plus one 5.3 mile lap completed throughout the day with a Lemans start.  Racers could race solo, have a race partner to split the motos and do Pit Stops if they chose to do so.

The origin of the race was a result of collaboration between the promoter RPM Racing Enterprises and PWCOFFSHORE.COM soliciting feedback from local California racers back in 2013 regarding additional race formats they’d like to see and participate in.  The Lake Perris recreational area is local to Southern California, is very close to many PWC dealerships and its proximity close to a very large population of people makes it an ideal location and logistically easy for racers to attend.  The lake itself offers a large pitting area, beautiful setting and friendly staff.  The promoter and racers are optimistic about the Lake Perris race being positioned well for great success in the future!
﻿﻿﻿﻿
The very flat water combined with the new rocket ship R&D Turbo powered Yamaha piloted by Mike Klippenstein enabled the Klipper to walk away from the field and take the overall victory on his wicked fast Turbo Yamaha platform.  Second would go to former TCO Champion Mark Gerner piloting PWCOFFSHORE’s backup Kawasaki ULTRA 300 while his primary Ultra 300X #58 craft undergoes a rebuild.  Former three time IJSBA vet master World Champion and PWCOFFSHORE.COM CORE Racer KC Heidler would struggle with fuel issues on his 310R but would still pull off 28 laps.

Evelyn Mangan would win the 4-stroke stock class on the Kawasaki ULTRA 300X, Kawasaki’s Minoru Kanamori and Takahiro Tsujimotu would win the Manufacture Stock Class on their Kawasaki 15F and the 4-Stroke N/A Open class was won by Shane Newton on his Kawasaki 15F.  Pete Yauri would take yet another victory in the standup class.

The next local endurance / offshore race is on July 20 in Southern California, USA for the historic and very prestigious Long Beach to Catalina and Back Offshore National Championship race where the best offshore racers in the world will gather to compete for a championship and LB2CAT Title. Go to the LB2CAT Race Page on www.pwcoffshore.com for more information regarding this epic race! 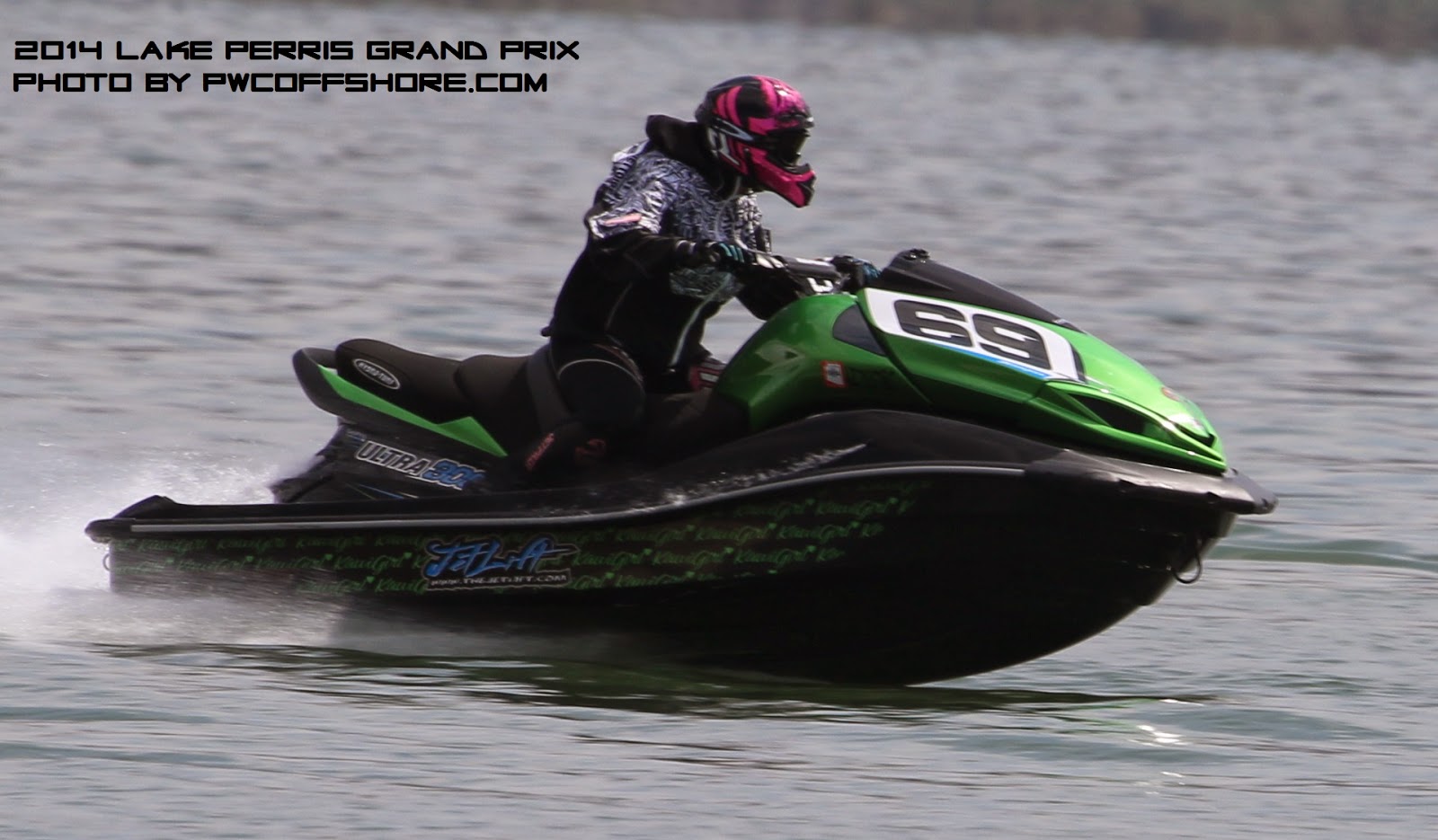 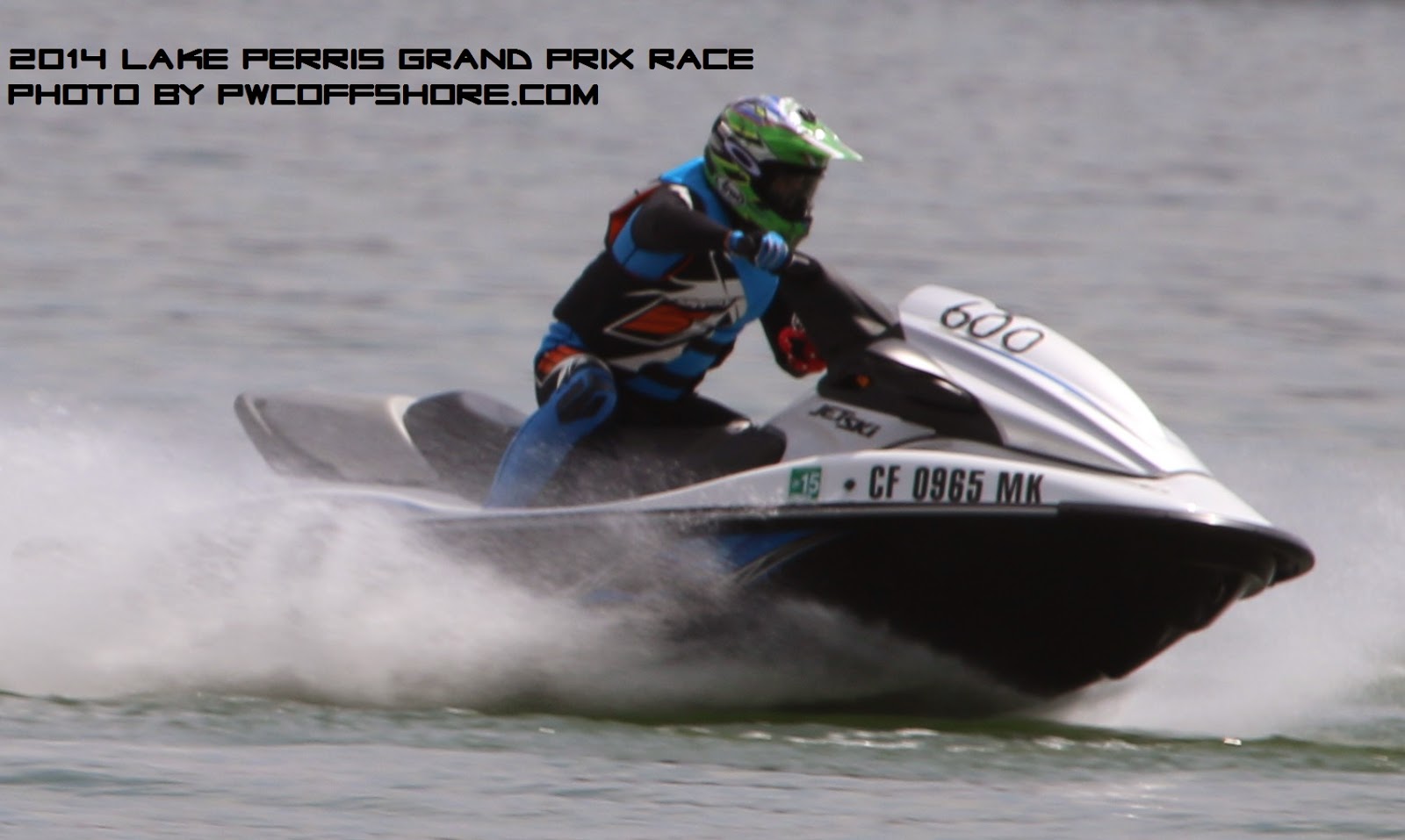 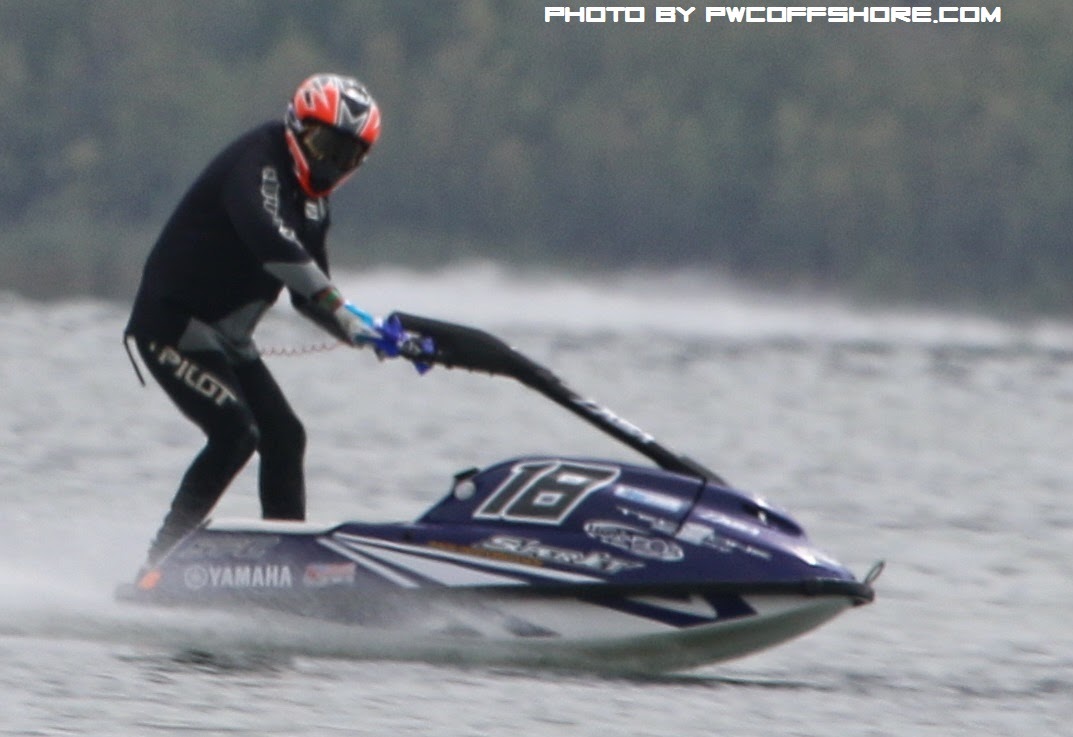