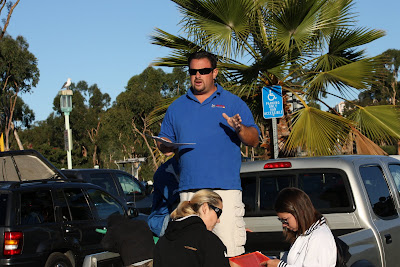 Pictured above is Ross Wallach of RPM Racing Enterprises giving instruction to the racers.

The Triple Crown of Offshore was a collaboration between race promoter RPM Racing Enterprises, K38 Water Safety, PWCOFFSHORE.com and the APBA. The Triple Crown of Offshore Race Series consists of three races:  The 37 mile Dana Point to Avalon Offshore Sprint Race in April, The historic 58 mile Long Beach to Catalina and Back APBA Offshore National Championship Race (AKA the LB2CAT) in July, and the 50 mile Dana Point to Oceanside and Back Offshore Race in November. A points system was created to determine Triple Crown series race winners by class and an over Triple Crown Winner. 2009 also saw the creation of new race classes; The Military Class which is available to all current and former members of the US Military, the Manufacturers Stock Class that is for 100% stock craft only and The Challenged Athlete Class. 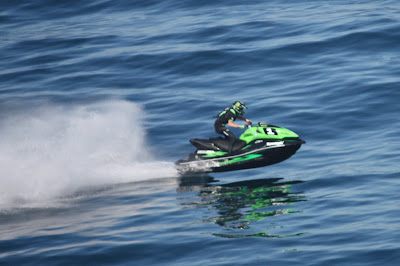 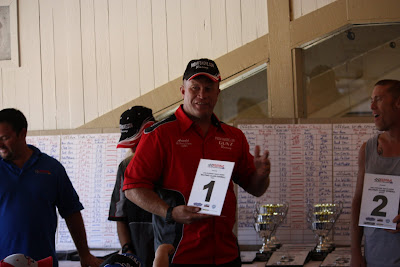 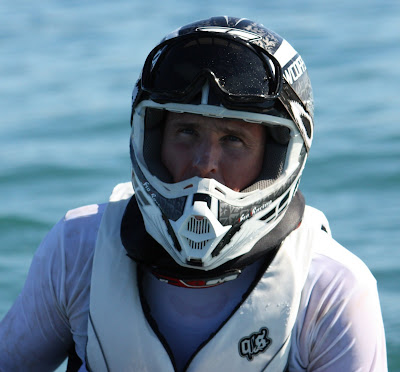 Ahmed Hamade and Brian Largentina were both given special recognition for giving up their respective Oceanside Races to support a downed racer that was sinking after a mechanical. Their selflessness earned them great respect from their fellow racers.

Special recognition is in order for Warren Frank, Ryan Levinson and Dave Fekete who were the first "challenged athlete" class to ever compete in the LB2CAT.

The 2009 LB2CAT, the second race of the Triple Crown was filmed and a DVD was produced yet again this year. The 2009 LB2AT DVD race coverage is available via http://www.pwcoffshore.com/

Picture to the above and right is of Pat Roque who won the Dana Point to Oceanside and back race.
Top 21 positions earned numbers for the 2010 series 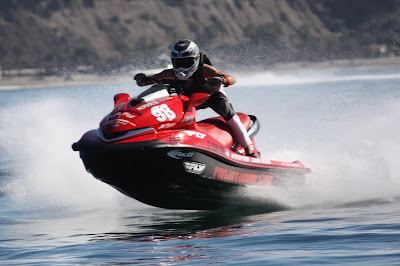 Mark Gerner Pictured Below at the 2009 LB2CAT 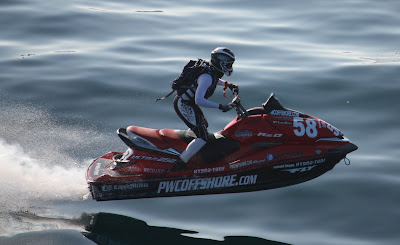 The start of the 2009 LB2CAT Race pictured below 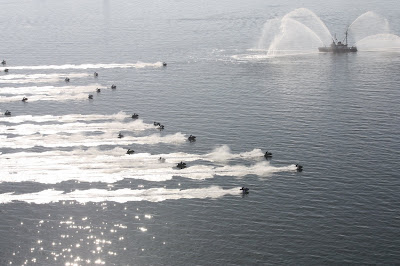 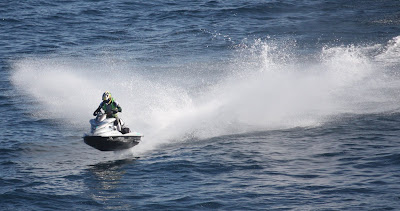 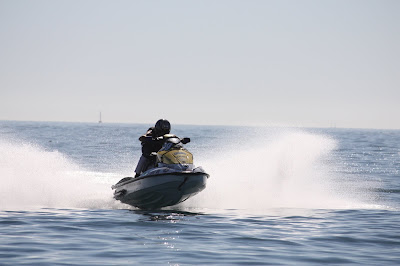 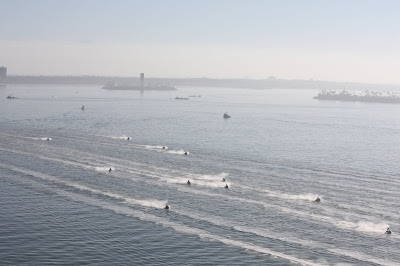 Below, Ms Shawn Alladio of PWCOFFSHORE.com Sponsored Racing - 2009 Dana Point to Oceanside and back Offshore Race 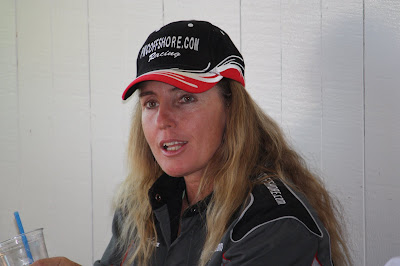